How can we promote healthy brain aging?

High blood pressure is the most important risk factor for brain blood vessel disease. High blood pressure has been associated with clinically apparent stroke, diffuse white matter disease, and silent stroke on MRI brain images and brain examination at autopsy. These in turn have been linked to cognitive decline and dementia. For many reasons, treating high blood pressure and keeping it under control is good for the brain. 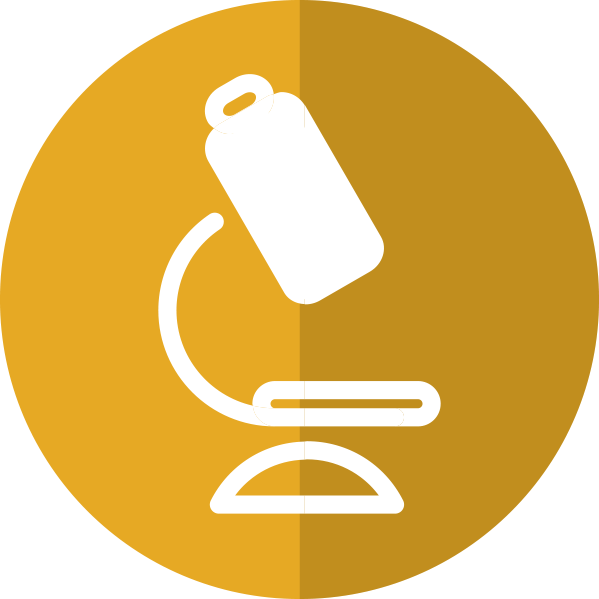 Check out the current scientific research on high blood pressure and dementia.

Throughout life, a person’s mental faculties are in a constant state of change. For example, mathematicians reach their maximum mental productivity in their third decade. Most people begin to experience very gradual decline in mental abilities as a normal part of healthy aging. Normal age-related changes in cognition are in part due to the limited capacity of the brain’s nerve cells to regenerate. Indeed, our brains become smaller with age. However, after our seventh or eighth decade, an accelerated loss of mental function may signify onset of dementia or less severe cognitive decline.

Alzheimer’s disease is the most common cause of dementia. Current research is exploring how brain cells age and the biologic changes that underlie Alzheimer’s disease, with the ultimate goal of developing treatments and preventive therapies. Another common diagnosis is vascular dementia, which is caused by widespread damage to the brain’s blood vessels. Vascular dementia usually occurs due to the cumulative impact of multiple strokes, including small infarcts which go unnoticed over time.

About 20 percent of the blood circulating through our bodies enters the brain where a highly intricate network of blood vessels distributes oxygen and nutrients to billions of brain cells. When high blood pressure pounds vulnerable brain blood vessels year after year, those vessels become scarred, narrowed, and diseased with arteriosclerosis. This can cause ischemic stroke damage due to lack of adequate blood flow and also upset the delicate balance between the nerve cells’ need for nutrients and what the bloodstream can supply. The most well-known consequence of uncontrolled high blood pressure is stroke, and for years scientists have known that stroke increases the risk of developing dementia. The good news is that controlling hypertension can prevent stroke. In fact, a 10-point reduction in systolic blood pressure can result in a one-third reduction in stroke risk.

Some scientists believe that the hypertension-related changes in brain blood vessels that contribute to stroke also make people more vulnerable to Alzheimer’s dementia. Decades of scientific study have shown that controlling high blood pressure reduces the likelihood of vascular disease. This research offers promise that we may be able to reduce the risk of cognitive decline and dementia by employing what we already know about preventing stroke.

High blood pressure may increase the risk of cognitive impairment

Numerous epidemiological research studies have documented that high blood pressure, especially in midlife, is associated with accelerated impairment of cognitive activity later in life. Many researchers believe that long-term damage to the blood vessels in the brain compromises the supply of nutrients to the areas that are critical to our ability to think, reason, and make decisions. In addition to structural changes within the vessels, high blood pressure leads to cellular and molecular dysfunction in the brain tissue. The accumulation of these negative effects over time may impair our brain’s ability to carry out everyday tasks. Studies have demonstrated an association between high blood pressure and lower measures of global cognition as well as poorer performance on executive function tests (our ability to plan and make decisions) as well as our brain’s processing speed. This contrasts somewhat with the typical short-term memory problems of Alzheimer’s disease. Since these effects occur due to sustained exposures over time, controlling blood pressure in midlife, years before most people become concerned about age-related cognitive loss, maximizes the potential for protecting brain function later in life.

Changes in brain structure can be seen on MRI scans in the majority of older individuals. Scientists have been trying to understand the causes and consequences of these changes in the bundles of fibers that connect brain regions. Called “diffuse white matter disease” the fibers appear on MRI brain scans as coalescing, multiple bright spots in deep structures of the brain. Disease in the small blood vessels that supply the center of the brain contributes to these changes. These abnormalities are prevalent in senior populations, affecting as many as 80 percent of those over age 80, but their number, size, severity, and rate of progression vary. Research has demonstrated an association between these white matter lesions and blood pressure levels, with higher blood pressure levels over time being linked to more extensive areas of white matter damage. Some studies also suggest a link between severe white matter lesions and enhanced risk of diminished cognitive function or dementia.

Another type of subtle brain damage is the “silent” stroke. Silent strokes (or infarcts) show up as multiple areas of ischemic tissue damage on MRI scans or in brains examined after death. In contrast to strokes that cause immediately obvious consequences, silent infarcts go unnoticed because they are so small, or because they occur in areas that are not directly responsible for movement, speech, vision, or other critical functions. These silent infarcts increase in prevalence as we age, affecting as many as 30 percent of older individuals. Like white matter lesions, silent infarcts can vary in size, quantity, and location. A strong body of evidence links these silent infarcts to high blood pressure and suggests that they contribute to cognitive impairment and dementia. In addition, microscopic strokes, which are not visible on MRI scans but can be detected with microscopic brain tissue examination during autopsy, are even more prevalent and have been linked to poorer cognitive function and dementia. 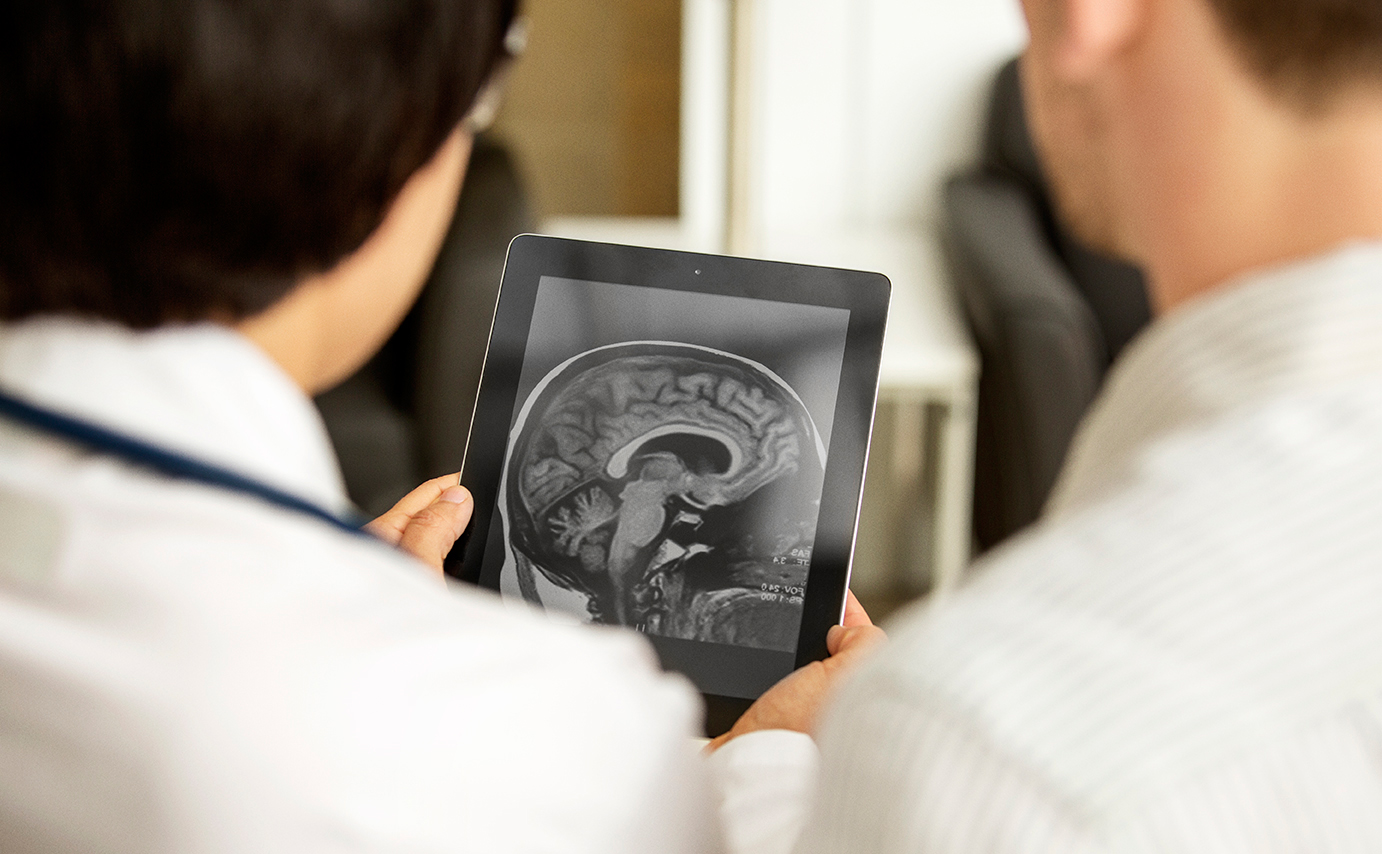 High blood pressure may increase the risk for dementia

Dementia is a clinically diagnosed condition characterized by significant, sustained decline of overall mental abilities that is severe enough to interfere with normal daily activities. The most commonly diagnosed dementia is Alzheimer’s disease, another very common diagnosis is vascular dementia. Epidemiologic studies have documented an association between high blood pressure and other cardiovascular risk factors in midlife with the onset of dementia at later ages. Data from randomized controlled trials of different blood pressure medications seem to suggest that controlling blood pressure limits cognitive decline and dementia, but it is difficult to design studies that address the question in a definitive way. For decades, research has shown that dementia risk strikingly increases in the years after a stroke, but exactly why remains a mystery. Moreover, population-based autopsy studies have shown that most patients who die with dementia often have a combination of both Alzheimer’s pathology and brain injury due to vascular disease or silent strokes, so-called “mixed dementia.” Experts now believe that the processes that give rise to vascular disease in the brain and Alzheimer’s disease may converge, dramatically increasing the likelihood and severity of dementia more than either condition alone. Ongoing research is exploring the biological mechanisms that underlie the relationship between high blood pressure and other cardiovascular risk factors and development of dementia.

Over the past five decades, stroke rates in the United States have decreased by 70 percent as blood pressure control has become the standard of care. If there is a link between vascular diseases, including stroke, and dementia, then it would be expected that dementia rates should exhibit a parallel decrease. In fact, recently a number of studies have reported decreased dementia incidence rates in the U.S. and other developed countries. 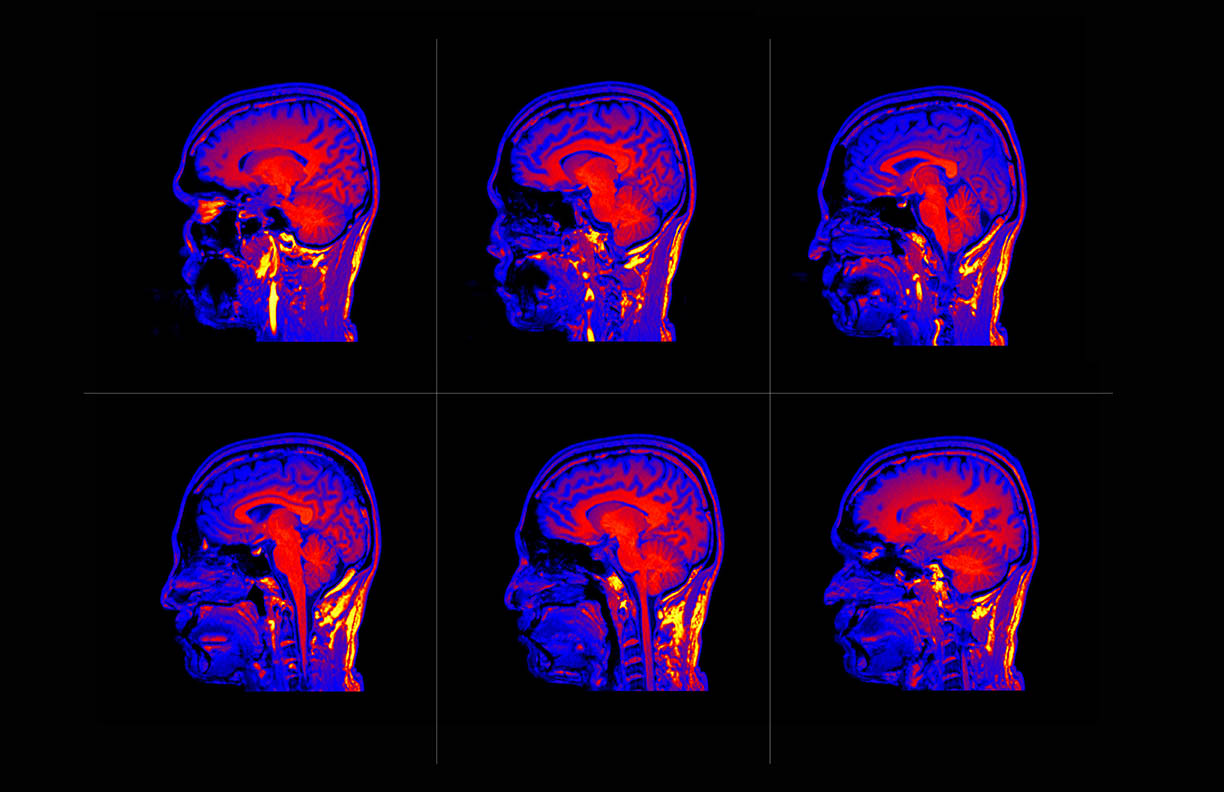